Drop everything — the Dyson Airwrap is *finally* back in stock 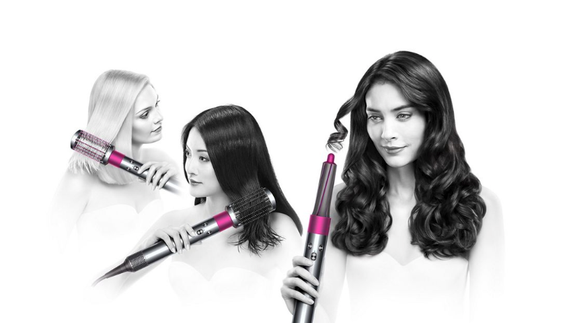 Stop what you’re doing right now, because we have some urgent news in the realm of beauty tech: The Dyson Airwrap is officially back in stock after what seems like ages of being sold out practically everywhere.

The innovative styling tool from Dyson hit the market in October of last year and Dyson hasn’t been able to stock shelves fast enough. Case in point: it’s consistently sold out everywhere.

But it’s back, baby. (As of this writing, at least — act fast if you want to add it to your styling lineup.) The Dyson Airwrap is officially available to purchase for $549 at Nordstrom.

If you aren’t familiar, the Airwrap uses jets of air to simultaneously dry and style your hair, one strand at a time. Rather than using a heated barrel, the tool relies on the power of air, which reduces the amount of damage done to hair. There’s a reason it topped our list of the best curling irons and hair wands. Read more…