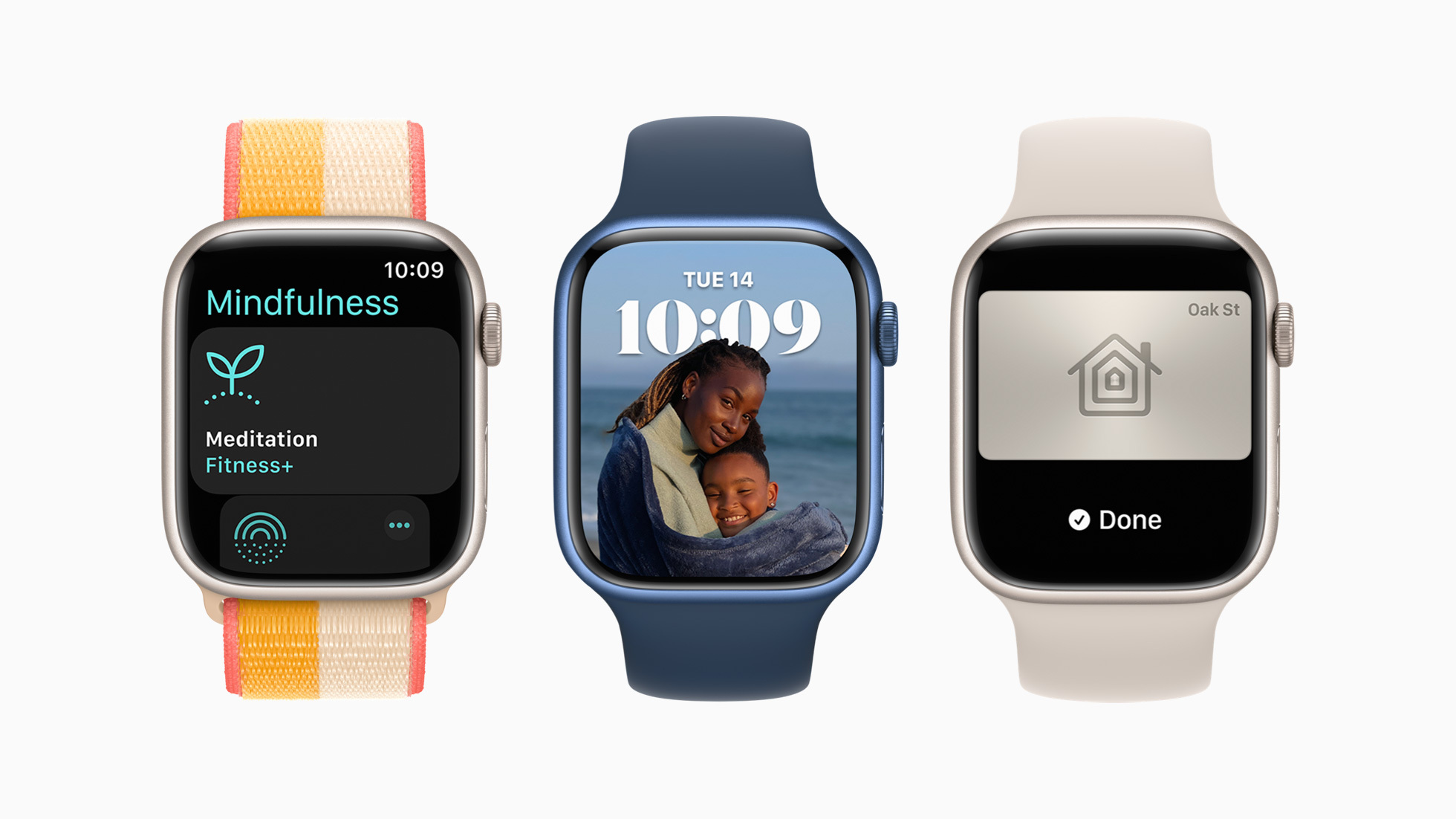 Now that Apple has released iOS 15 and watchOS 8 to everyone, it’s time to dig into the new features. There are the obvious and flashy ones, such as the World Timer watch face (it’s really pretty) and new workout types (tai chi and Pilates).

But it’s Always On support for third-party apps that might change the way you use your Apple Watch.

Up until watchOS 8, only Apple’s chosen apps had full support for the Watch’s Always On state, meaning the apps would stay active and fully visible when you lower your wrist. Most other apps would get blurry and dark, with Apple’s digital clock obscuring a part of the app.

That was especially problematic with third-party fitness apps, which are far more useful if you can always glance at the metrics on your Watch’s screen without constantly having to raise your wrist. (Try doing that while doing pull-ups to see what I mean.)

This is why I often defaulted to using Apple’s Workout app, which had this functionality from the get-go, instead of using some of the vastly more powerful third-party fitness apps.

The Apple Watch Series 7 gets a bigger, curvier face

With watchOS 8, however, any app can stay fully visible (though a bit subdued) in the Always On state. From Apple’s documentation on the new feature: “Now watchOS 8 expands Always On to include your apps. Apple Watch continues to display your app’s user interface as long as it’s either the frontmost app or running a background session. To preserve battery life, the system updates the user interface at a much lower frequency than when running in the foreground. It also dims the watch.”

This doesn’t happen automatically; the app itself has to be compiled for watchOS 8 (developers, see details here) for this to work, and not all app developers have done this at writing time.

One app that did release a new version with this functionality is running app Helium. I’ve tried it out, and it’s definitely far more useful when the watch is in Always On state, with basically all of its metrics fully visible and active. 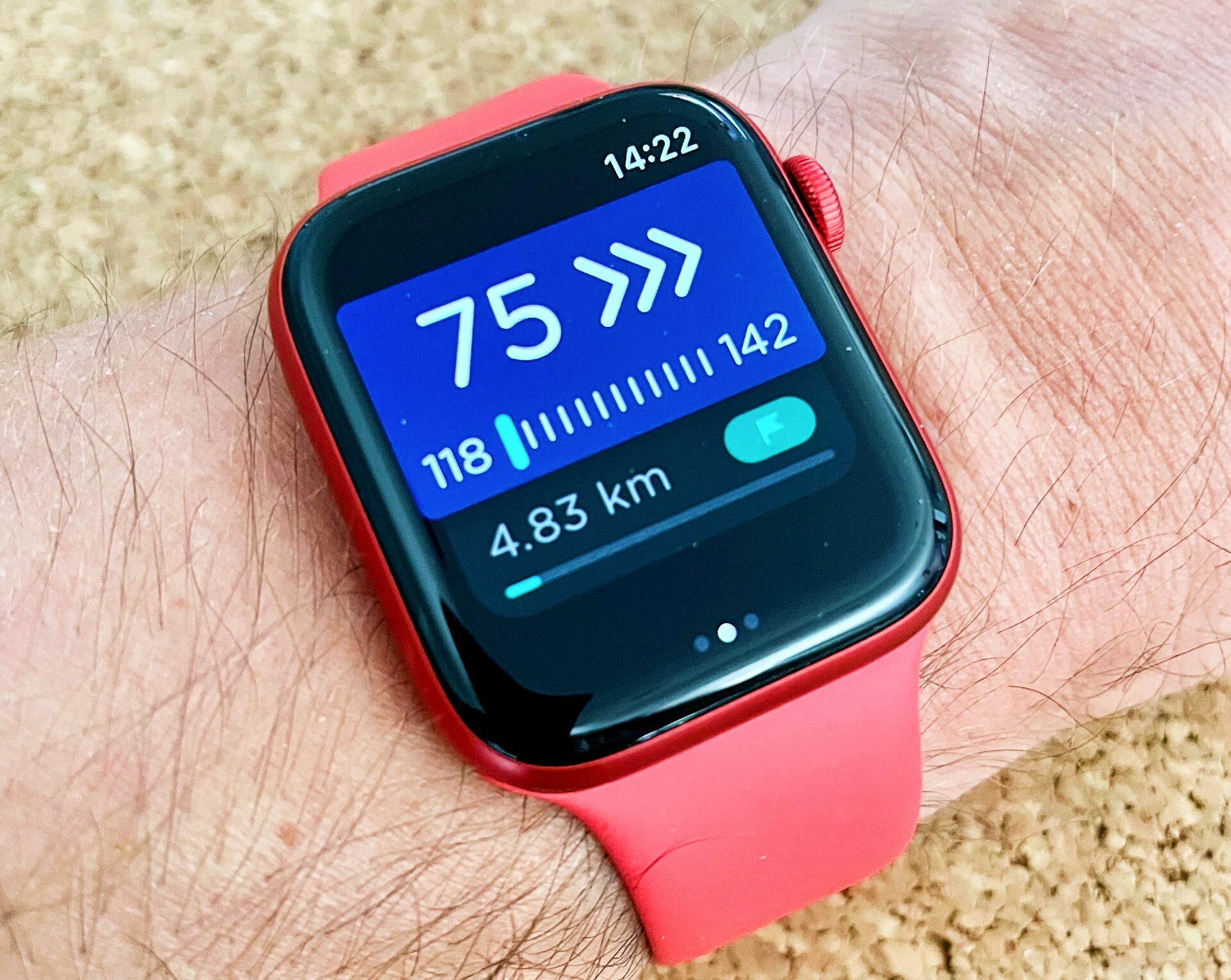 Helium is one of the apps which now look nearly the same in active state and in Always-On state.
Credit: stan schroeder/Mashable

I reckon more Apple Watch app developers will introduce this change in the coming days.

In the meantime, it’s worth checking out some of Apple’s own apps that previously didn’t have this feature. With watchOS 8, the company now supports Always On on several new apps, including Maps, Mindfulness, Now Playing, Phone, Podcasts, Stopwatch, Timers, and Voice Memos.