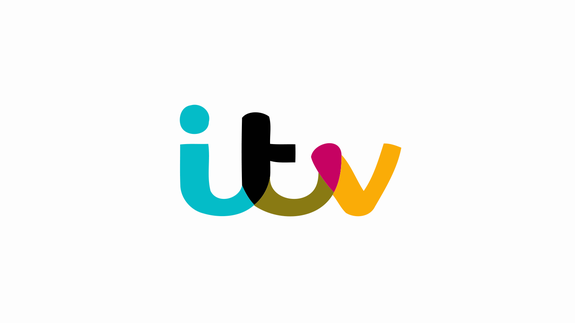 One British TV channel has taken a step towards eliminating the standing trend of all-male comedy writers’ rooms by outright requiring women writers on all submitted projects.

ITV Comedy Controller Saskia Schuster announced the policy change at the Channel 4 Diverse Festival, an event dedicated to improving representation in TV and film, as an extension of her recently founded Comedy 50:50 initiative.

Schuster created Comedy 50:50 in response to the lack of women writers on the shows she’s previously produced for ITV and in the industry overall. The tenets of her initiative, which extend to ITV’s new contract process, require creators to have or prove an earnest effort towards creating a 50/50 gender balance in their writers’ rooms. In addition to that contractual requirement, Comedy 50:50 hosts a database of women writers who have at least one writing credit or an agent, for producers to peruse and discover underrepresented talent.  Read more…