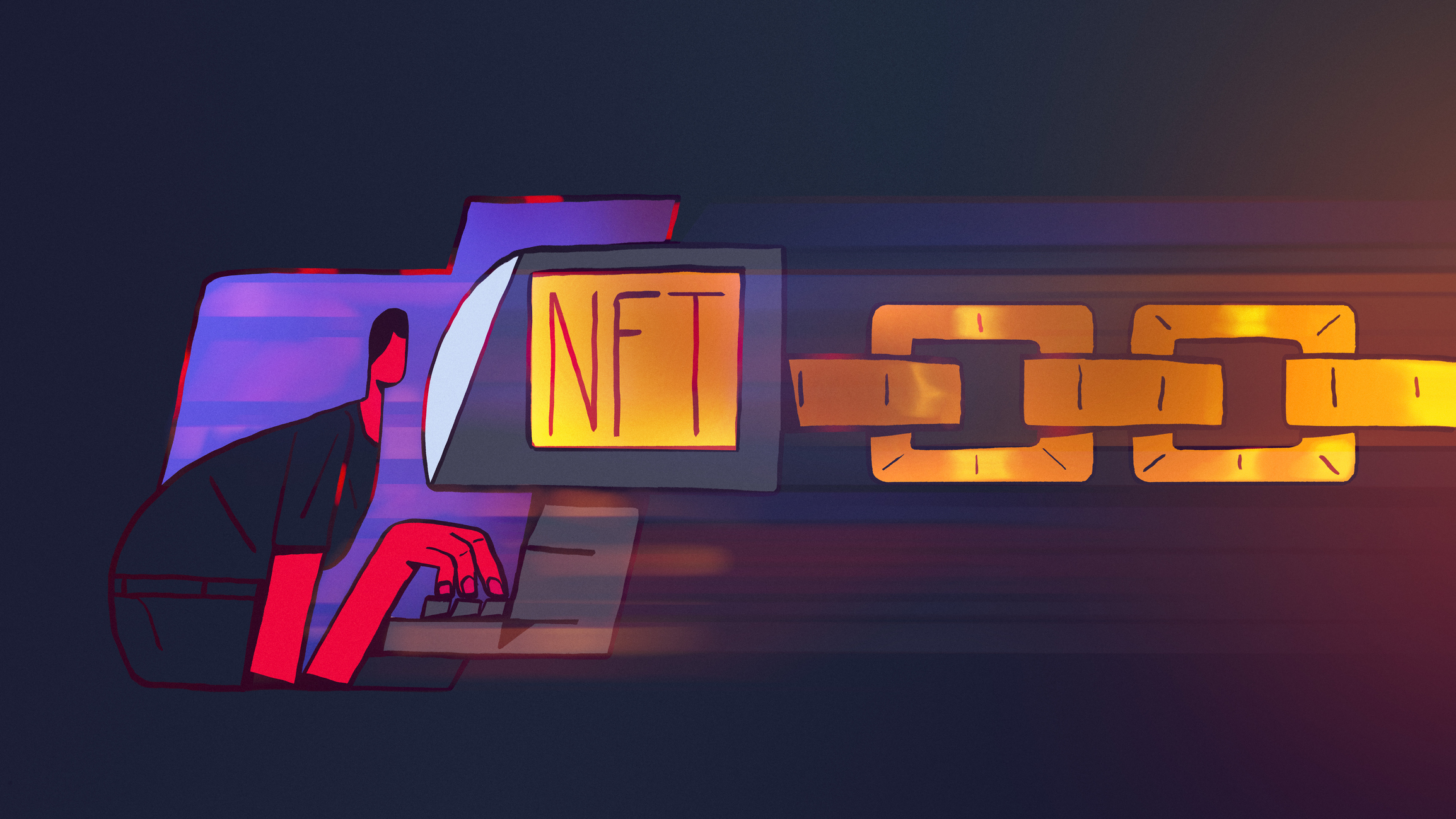 The founder and CEO of group-chatting app Discord wants to make one thing crystal clear: There are no plans to do the exact thing he hinted was already in the works just two days prior.

“Probably nothing,” wrote Citron in the Nov. 8 tweet which was accompanied with a screenshot appearing to show a Discord integration with MetaMask and WalletConnect. Metamask is an app and browser extension that serves as an ethereum wallet. WalletConnect is a tool that lets users connect their cryptocurrency wallets to dApps — decentralized applications built on blockchains like Ethereum or Tezos. At present, NFTs are primarily traded on the Ethereum blockchain.

This initial hint at Discord’s future plans was received very, very poorly by users — many of whom threatened to cancel their paid subscriptions over what they called a “pyramid scheme money laundering planet destroying evil.”

On Wednesday, with the writing very much on the wall (and in his Twitter replies), Citron was quick to insist that no one has anything to worry about.

“Thanks for all the perspectives everyone,” he wrote late Wednesday. “We have no current plans to ship this internal concept. For now we’re focused on protecting users from spam, scams and fraud. Web3 has lots of good but also lots of problems we need to work through at our scale. More soon.”

If Citron listens to his users, that “more soon” may end up being “probably nothing.”