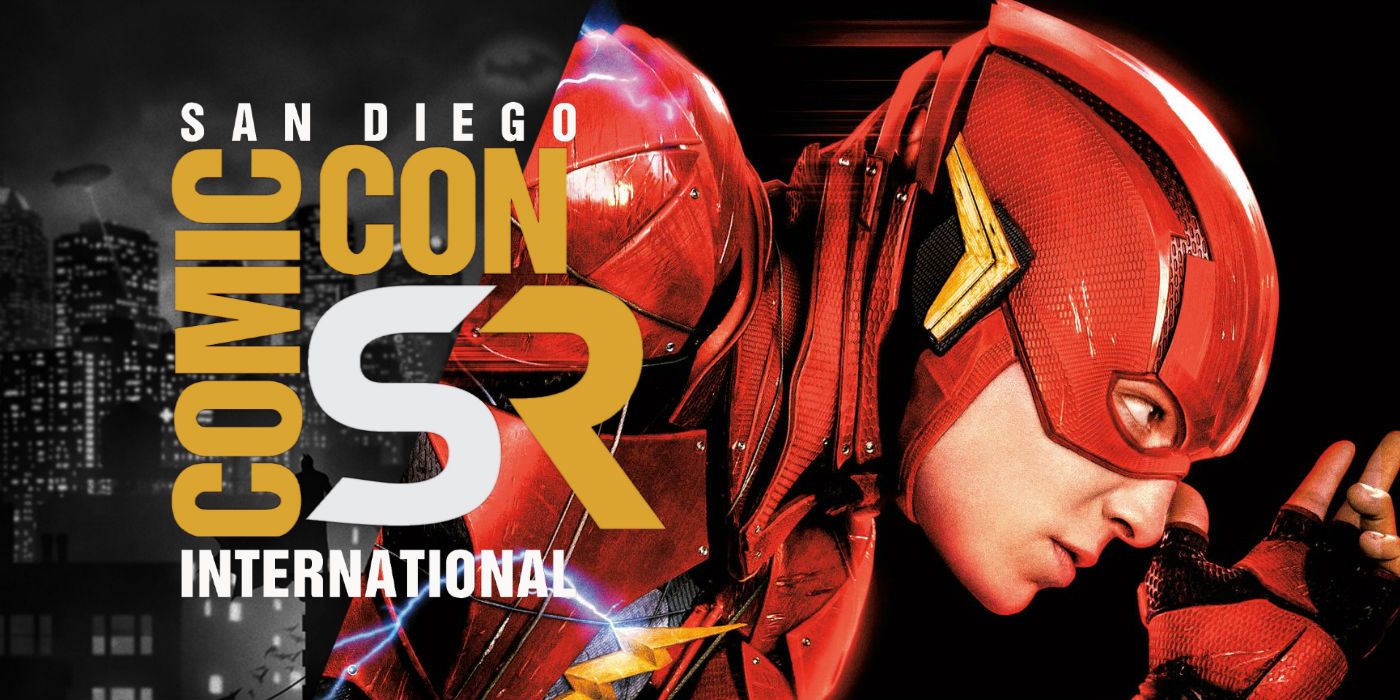 Warner Bros.’ The Flash movie may be moving forward with Andy Muschietti directing, but he wants to take a break from work before possibly tackling the DC project. As WB and DC Films have attempted to get a cinematic universe off the ground for the last few years, The Flash is one they’ve tried to do repeatedly. However, constant director turnover has kept that from happening. It initially lost Seth Grahame-Smith, then Rick Ramuyiwa, and most recently John Francis Daley and Jonathan Goldstein.

The news of Daley and Goldstein leaving came after reports that they clashed with star Ezra Miller over the tone, as they wanted a lighter one compared to Miller’s darker preference. The star attempted to prove his vision was the way to go by writing his own script, but the studios rejected it. They have elected to keep Miller attached as the star, but commissioned Christina Hodson (Bumblebee) to write the new script. Additionally, it was reported that IT director Andy Muschietti was in talks to direct.

Muschietti’s involvement with The Flash is not yet confirmed, but don’t expect him to jump right into the DC franchise if he does do the movie. Following an appearance at San Diego Comic-Con that coincided with the release of the new IT Chapter 2 trailer, Muscietti spoke to Fandango’s Erik Davis and was asked about him possibly directing The Flash. The long-gestating project is one many fans want to see sooner than later, but the film’s potential director is planning on taking a break to regroup after IT Chapter 2 hits theaters this September.

For the last three years, Muschietti has completely devoted his time and energy to making the two IT films without any real break. This had long been the plan, and pressure to deliver has remained high for him and his team throughout the process. The record-setting success of the first movie in 2017 alleviated some of this pressure, but they then soon had to adapt the second half of the Stephen King novel, which is where past adaptations have struggled. The good news is that IT Chapter 2 is expected to be another big hit financially, and WB must be happy with the final product if The Flash is on the table.

However, this busy schedule and success also means that Muscietti is very deserving of taking a few months off. A possible break shouldn’t hamper The Flash’s timeline either, as Hodson is just now starting to work on the script and Miller will be busy filming Fantastic Beasts 3 later this year. Muschietti should be able to relax for several months following the release of IT Chapter 2 before he needs to start work on The Flash with these schedules. If everything goes smoothly from this point forward, then The Flash could see cameras start rolling sometime in 2020. Whenever filming does begin on The Flash, hopefully, Muschietti will be the one behind the camera and well-rested for the venture into the DC franchise.