THE GOOD PLACE Set to End After Its Fourth Season 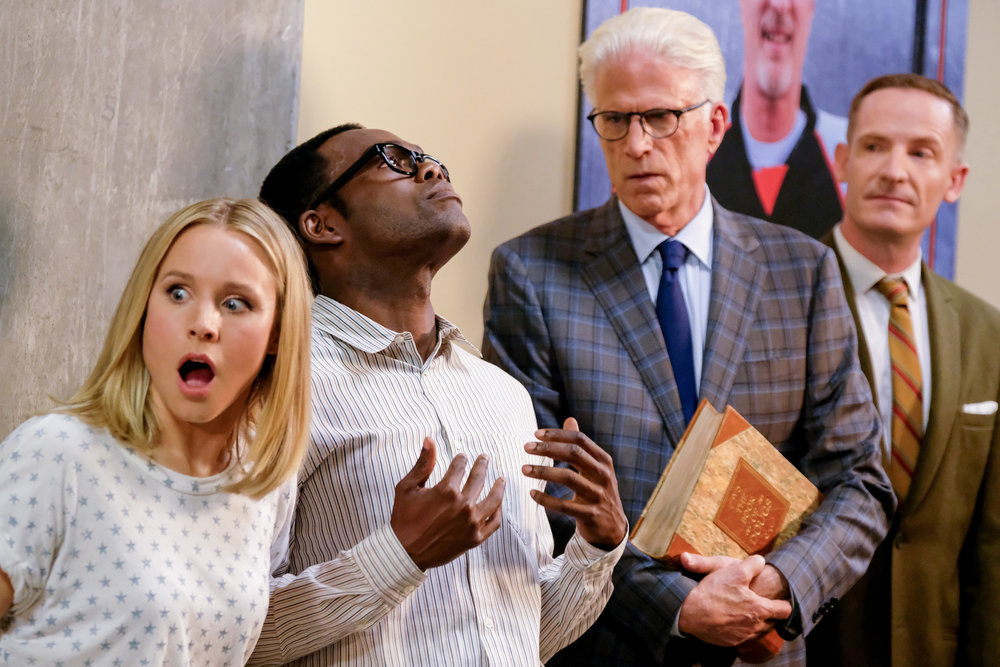 Sad news for the fans of The Good Place; the series is set to end after its upcoming fourth and final season. But don’t be too dismayed! The writers of the show apparently always planned to write a four season story for the series, so they will be able to complete the show in its intended entirety. The critically acclaimed sitcom’s stars have commented that they’re sad to see it go, but understand, and want it to go out on a high note. Actor Ted Danson had this to say about its end:

“Much respect. I know we do fart jokes but this is a serious show.”

Creator Mike Schur had this to say about the trajectory of the series:

“After ‘The Good Place’ was picked up for season two, the writing staff and I began to map out, as best we could, the trajectory of the show. Given the ideas we wanted to explore, and the pace at which we wanted to present those ideas, I began to feel like four seasons – just over 50 episodes – was the right lifespan. At times over the past few years we’ve been tempted to go beyond four seasons, but mostly because making this show is a rare, creatively fulfilling joy, and at the end of the day, we don’t want to tread water just because the water is so warm and pleasant.  As such, the upcoming fourth season will be our last.”

The ending of a good series is bittersweet, but at least they are able to complete the story they set out to tell. Are you a fan of The Good Place? How would you like to see the final season unfold?