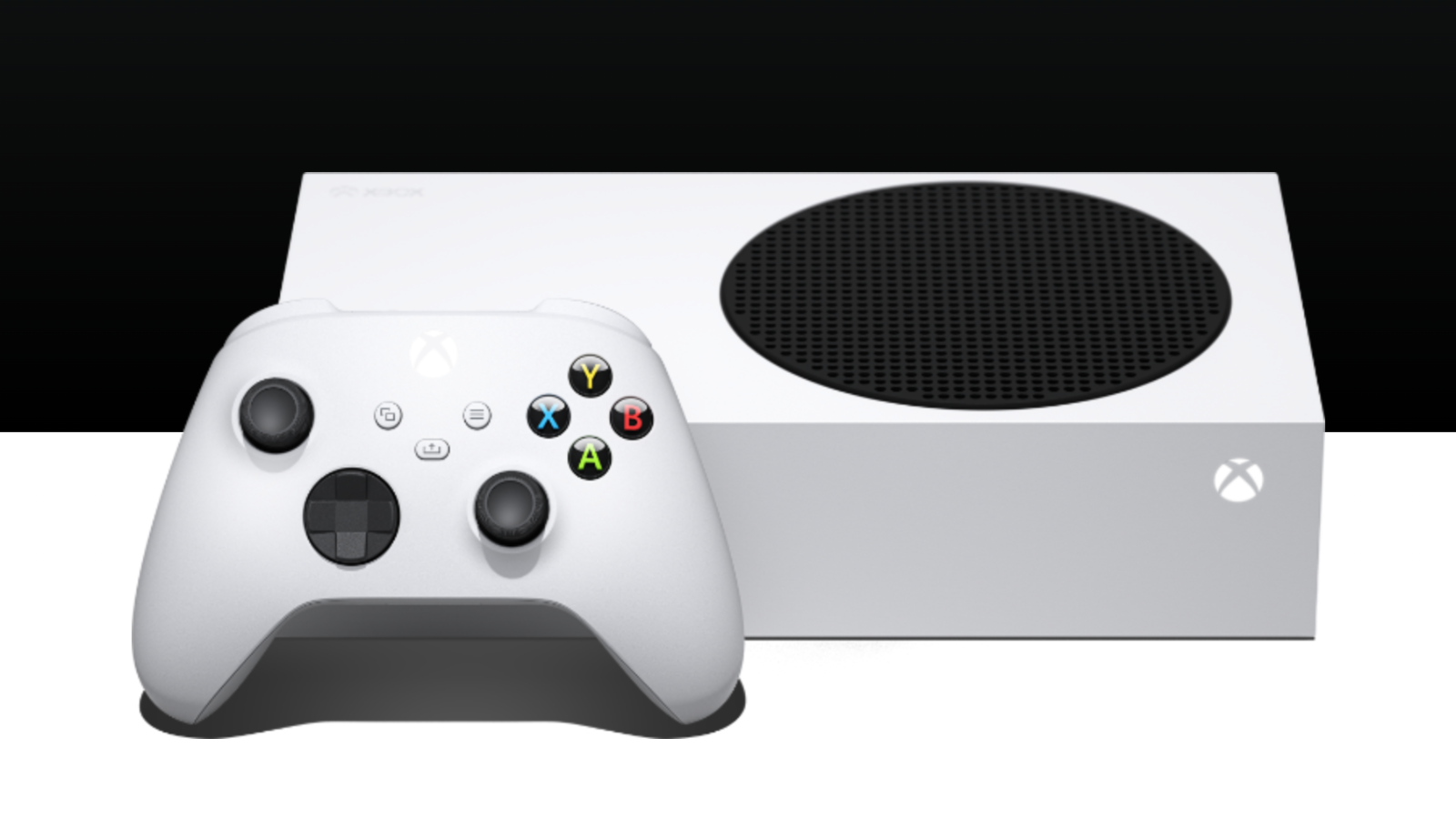 An actual discount on a next-gen console? In this economy ongoing supply chain mess? Hey, we’ll take it.

We’re a year into the PlayStation 5 and Xbox Series X generation. How are they doing?

The Series S is a pared-down version of Microsoft’s flagship console (the Xbox Series X), and debuted alongside it in November 2020. It’s got half the storage, a resolution cap of 1440p, and no disc drive, but it does deliver “similarly boosted performance, speedier load times, and fancier graphics” at a very reasonable price point, says Mashable’s Adam Rosenberg. You can use it to play all your favorite games — it’s backward compatible with four generations of Xbox titles — as well as movies and TV shows on your go-to streaming apps.

Woot’s Xbox Series S deal is only live through the end of the day (or while supplies last), so hop to it. Estimated delivery dates were in the March 7 to 9 range at the time of writing. 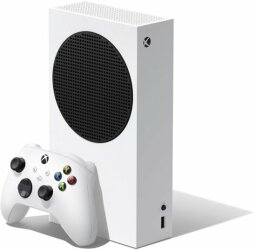 Valve’s big swing with Steam Deck is a hit, but it’s not a home run