Inside Jane the Virgin’s final season 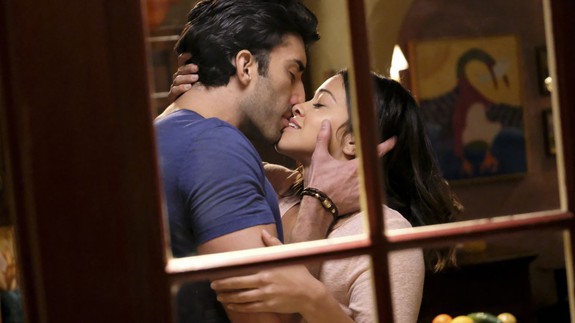 I was only a year out of college – dewy-eyed, 23, working odd jobs and hoping to somehow turn them into a writing career, trying not to concern myself with everyone else’s preoccupation with sex. I had a lot in common with Jane the Virgin’s Jane Gloriana Villanueva, whom I fell for headfirst when the show premiered that October on The CW

Since then, I have watched maybe hundreds of other TV shows. I’ve followed series from start to end, fully forgotten whole arcs or seasons, but loved and cherished Jane throughout. Jane’s candy-colored telenovela world has come to feel like an extension of my own, and the final season feels like closing a chapter of my life as well as hers. Read more…