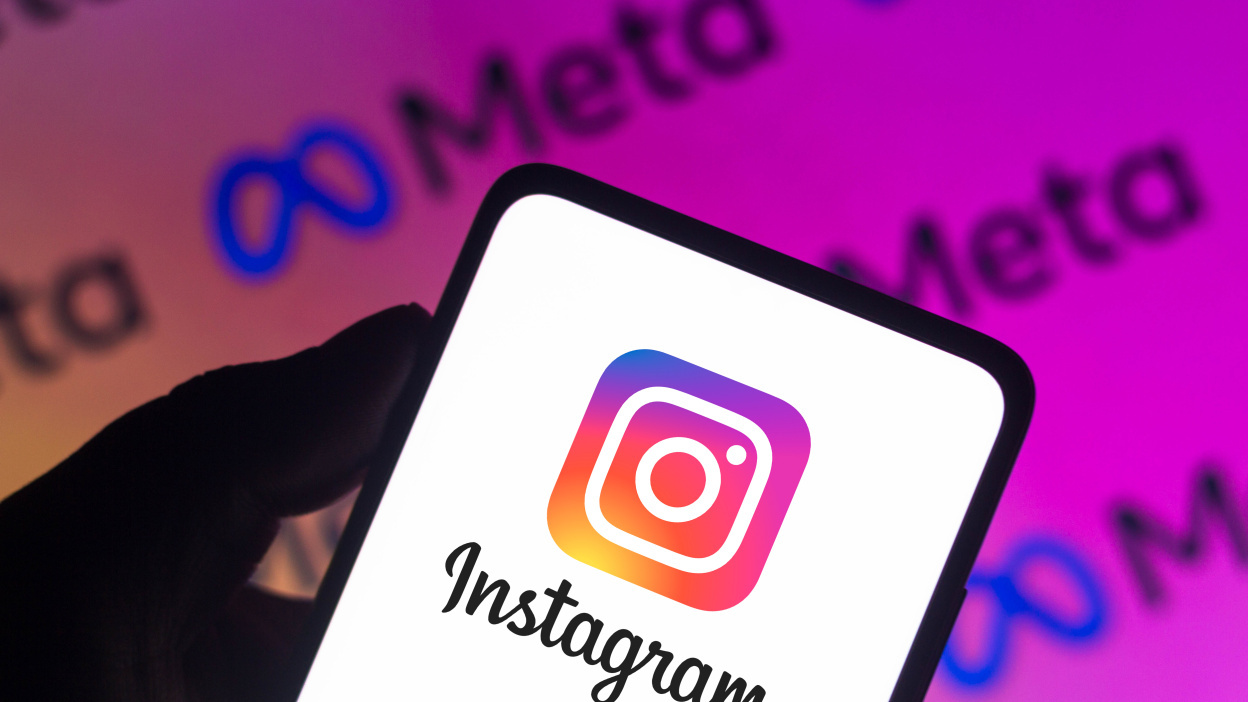 Instagram is now completely blocked in Russia. Roskomnadzor, the country’s media regulator, officially banned the app on Friday but gave Russians a 48-hour in-between period before it would be instituted.

The ban, implemented at midnight on Monday, was confirmed by GlobalCheck (via Bloomberg), a service examining internet restrictions in Russia.

Last week, Russian prosecutors requested a court to label Meta, Instagram’s parent company, an “extremist organisation,” after a temporary change to its hate speech policy allowing users to post calls for violence against the Russian military invading Ukraine. Roskomnadzor said Russia’s ban of Instagram was due to the “social network [distributing] informational materials containing calls to commit violent acts against citizens of the Russian Federation, including military personnel.”

Meta’s president of global affairs, Nick Clegg, posted a message on Twitter on Friday. “To be clear, we are only going to apply this policy in Ukraine itself,” he wrote. “We have no quarrel with the Russian people. There is no change at all in our policies on hate speech as far as the Russian people are concerned.”

Clegg said it would be wrong to stop Ukrainians from “expressing their resistance and fury at the invading military forces,” and that Meta’s policies were “focused on protecting people’s rights to speech as an expression of self-defense in reaction to a military invasion of their country.”

He also said the policy change was a “temporary” one, “taken in extraordinary and unprecedented circumstances.”

Adam Mosseri, head of Instagram, also took to Twitter on Friday ahead of the ban, writing, “This decision will cut 80 million in Russia off from one another, and from the rest of the world as ~80% of people in Russia follow an Instagram account outside their country. This is wrong.”

Instagram now joins Meta’s Facebook which has already been banned by Russia. It’s unclear what will happen to Whatsapp, also owned by the company. Twitter has also been blocked in the country. TikTok is still available in Russia, but Russians are prevented from posting videos.

The Washington Post pointed out that Russian influencers and creators using Instagram were distraught at the news, with many saying they would lose their primary source of revenue and means of communicating with followers. Many have requested their followers to shift to services like Telegram.