Julia Fox is everywhere, even TikTok 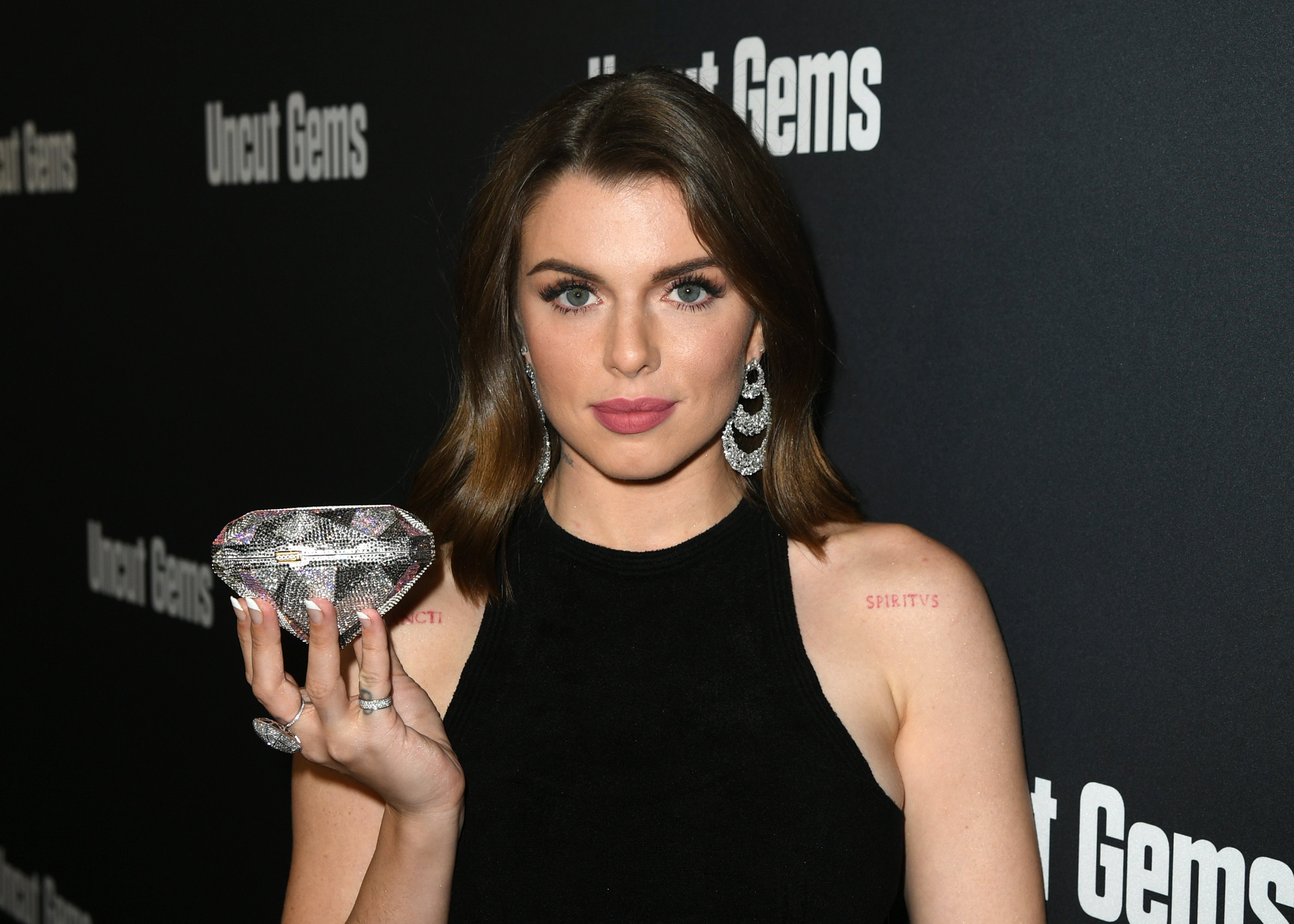 As weeks on TikTok go, this one felt abnormally quiet. But thanks to Julia Fox and an emerging class of TikTok poets (including Guy Fieri?!), a few trends cut through the mundane.

Sadly, we also lost a TikTok icon this week, Pot Roast the cat — and it has sent everyone, including the Mashable newsroom, into an emotional tailspin.

TikTok is not immune to the internet’s fascination with Julia Fox. A soundbite from the Uncut Gems actor’s appearance on Call Her Daddy is circulating the app and inspiring copycat videos. The clip was first posted by Spotify a week ago. In the clip, host of Call Her Daddy, Alexandra Cooper, asks Fox, “Would you consider yourself Ye’s muse?” Fox replies, “Yeah, a little, maybe.” Cooper follows up with “what is a muse?” to which Fox says, “I mean, I was Josh Safdie’s muse when he wrote Uncut Gems [which she pronounces like Jaaahmz]. Do you know what I mean? You know things like that.”

Despite being a true New Yorker — are you from New York even — in this clip she speaks with the vocal fry and cadence of a California girl. The pacing and way Fox talks makes this audio so addictive. It scratches an itch in my brain I didn’t know I had. The star of the show is her pronunciation of “gems”; it’s a mesmerizing manipulation of the English language.

So far over 14,200 videos have been made using the sound, and that number doesn’t include TikTokkers making their own imitations of the sound. These TikToks range from people acting the interview out, to California girls gushing about proper representation, and some creative geniuses have even choreographed dances to the sound.

If you’re out and about this weekend prepare to hear a lot of people exchanging “Uncut Jaaahmz.”

On Jan. 27, @sentimentallyill posted a touching poem about how we always carry our younger selves and mothers with us. The poem is set to “When I Get My Hands On You” by The New Basement Tapes, and it was initially so successful it received over a million views. The poem inspired other users to mediate and post their own versions of the poem. A couple hundred people posted their take on @sentimentallyill’s poem to the same audio. 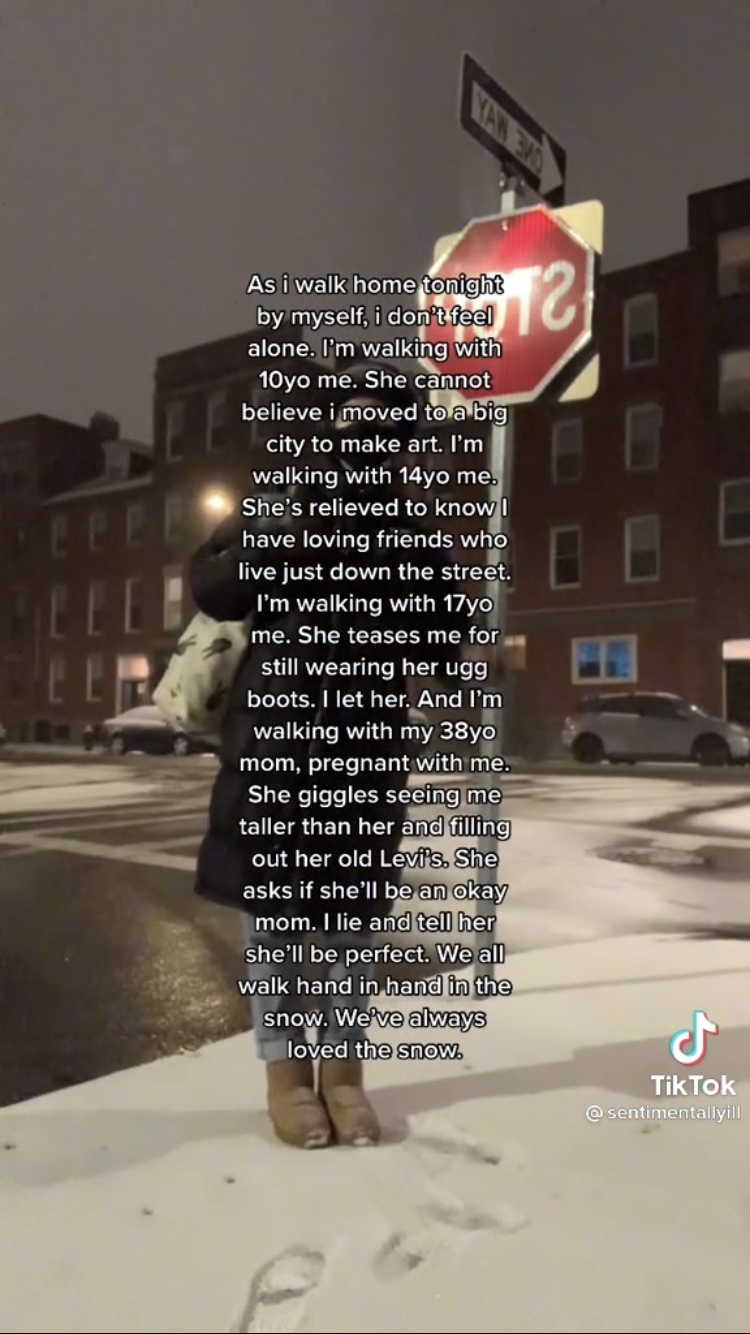 The trend has since evolved: Now users are writing lists of how their younger selves would feel now and posting them to “Motion Sickness” by Phoebe Bridgers. It’s a lovely change of pace to see a trend that inspires reflection gain popularity on the platform. The trend peaked with Guy Fieri’s participation, which has since received over 2.2 million likes and over 12 million views. Can’t say I saw the mayor of FlavorTown writing TikTok poetry coming! 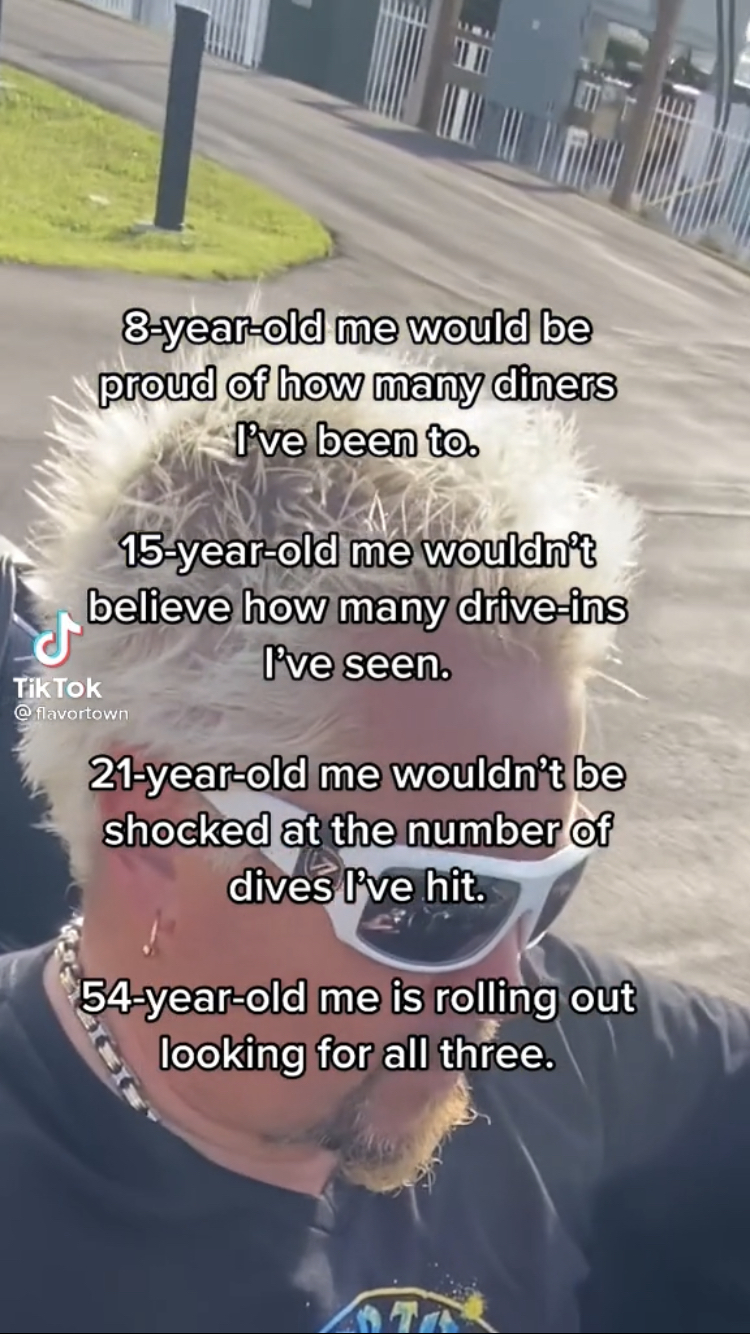 Pot Roast, TikTok’s most beloved cat, has died. And the app is in mourning.

On the morning of Feb. 17 the account @potroastsmom wrote, “My little bird flew away at 11:47 a.m. this morning. When I saw Pot Roast this morning I could feel that she was done fighting and even though I wasn’t done fighting for her I let her go. She went to sleep in my arms.” 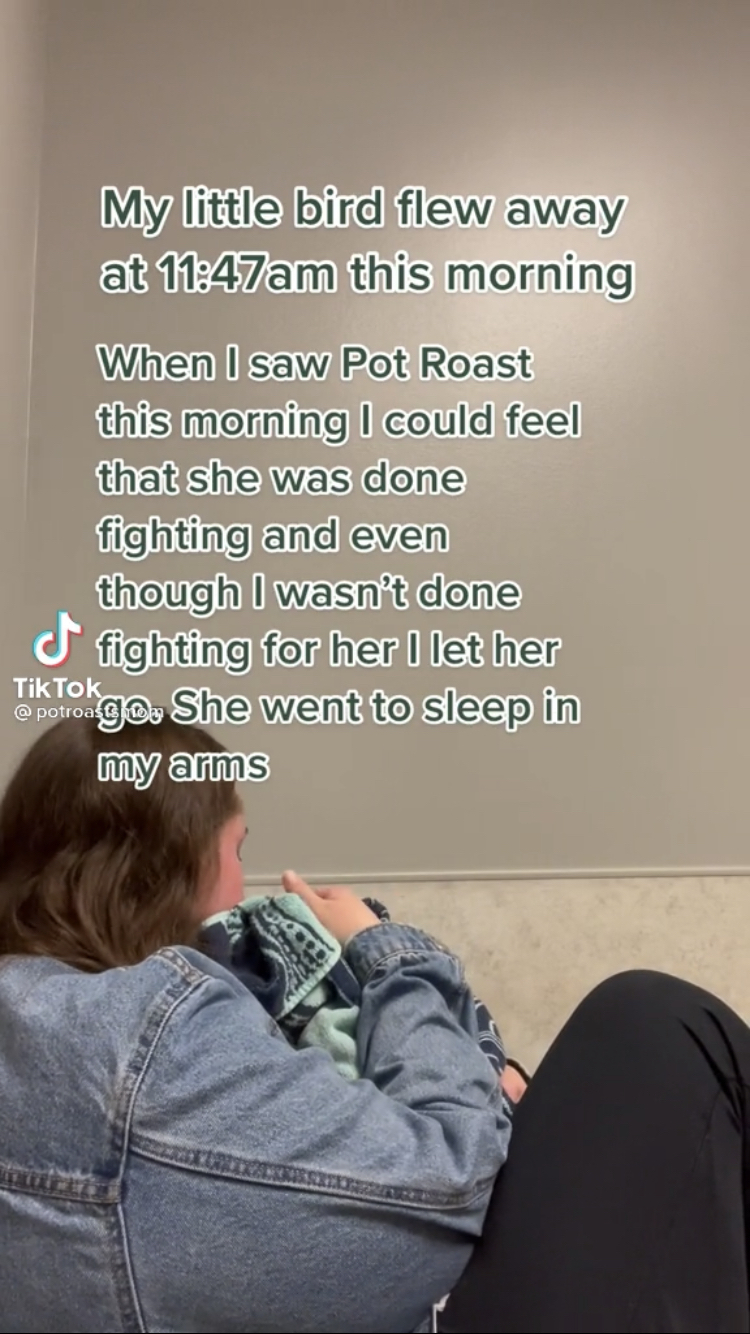 Pot Roast had over 950,000 followers, and the account has accumulated over 65 million likes. My colleague, and Pot Roast fan, CJ Silva attributes Pot Roast’s popularity to the internet’s love of weird-looking animals. “Pot Roast looked fully taxidermied at any given moment and her owner leaned in [to that in] short videos,” Silva explained to me.

Another colleague of mine, Chase DiBenedetto, appreciated that Pot Roast always looked void of any and all emotion. “She was just so over it. So over everything. But that was somehow beautiful,” DiBenedetto told me.

Pot Roast’s account was filled with silly, relatable videos made by her owner, each one featuring the feline’s signature unimpressed face. And in so many ways, her unbothered gaze spoke to all of us who are feeling misanthropic and over it.

Pot Roast’s content also managed to avoid the common trap most pet content falls into on the app in that it was never cringe. All hail our unproblematic, unbothered queen. She will be dearly missed.