Shuri of ‘Black Panther’ is getting her own novel 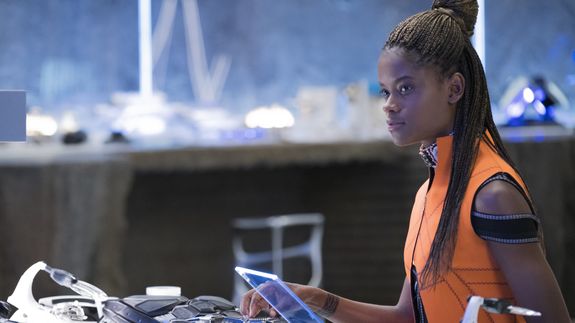 Black Panther’s Shuri is returning from screen to page, this time with a novel by young adult author Nic StoneShuri is the first in a series of collaborative stories from Marvel and Scholastic, per Entertainment Weekly.

In a statement to EW, Marvel’s vice president of content and character development Sana Amanat said that Shuri was the perfect character to launch the series, one who happens to be royal and have supertechnology but also relies primarily on her intellect and instinct. Writer Preeti Chibber will pen the second novel, Avengers Assembly.

Stone, author of Dear Martin, Odd One Out, and the upcoming Jackpot, told EW she “fell hard” for Shuri as soon as she saw Black Panther and couldn’t stop thinking about writing a novel for the character.  Read more…