‘The Matrix’ is getting a fourth chapter, starring Keanu Reeves and Carrie-Anne Moss 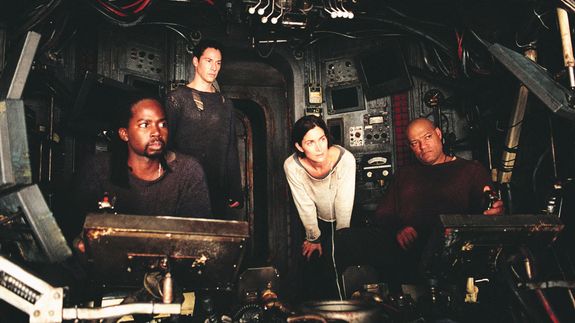 Almost 16 years ago, The Matrix Revolutions hit theaters and brought the Wachowskis’ daring sci-fi trilogy to a close. Or so we thought. Lana Wachowski is returning to write and direct a fourth movie in the series, and she won’t be alone.

“We could not be more excited to be re-entering The Matrix with Lana,” he said. “Lana is a true visionary—a singular and original creative filmmaker—and we are thrilled that she is writing, directing and producing this new chapter in The Matrix universe.” Read more…