Did you remember? The 21st night of September? This comedian sure did. 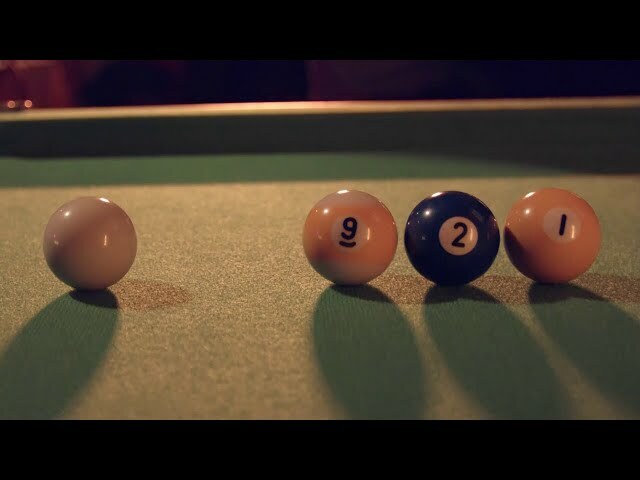 It’s OK if you forgot. What with the pandemic, and the hurricanes, and fires, and the general mess everything’s in.

But Demi Adejuyigbe remembers. Every year since 2016, in fact, the artist and comedian honors the Earth, Wind & Fire song “September” with a video dance tribute that drops on Sept. 21 — the date mentioned, repeatedly, in the song.

And every year, without fail, his videos are a burst of pure joy in an otherwise joyless time.

In keeping with the good vibes, Adejuyigbe is (once again) asking those who enjoyed this year’s artistic tour de force to make a donation to one of three charities.